At Bell Telephone Laboratories Jansky built an antenna designed to receive radio waves at a frequency of 20.5 MHz (wavelength about 14.6 meters). It was mounted on a turntable that allowed it to be rotated in any direction, earning it the name “Jansky’s merry-go-round“. It had a diameter of approximately 100 ft. and stood 20 ft. tall. By rotating the antenna on a set of four Ford Model-T tires, the direction of a received signal could be pinpointed. A small shed to the side of the antenna housed an analogpen-and-paper recording system.

After recording signals from all directions for several months, Jansky eventually categorized them into three types of static: nearby thunderstorms, distant thunderstorms, and a faint steady hiss of unknown origin. He spent over a year investigating the source of the third type of static. The location of maximum intensity rose and fell once a day, leading Jansky to initially surmise that he was detecting radiation from the Sun.

After a few months of following the signal, however, the brightest point moved away from the position of the Sun. Jansky also determined that the signal repeated on a cycle of 23 hours and 56 minutes, the period of the Earth’s rotation relative to the stars (sidereal day), instead of relative to the sun (solar day). By comparing his observations with optical astronomical maps, Jansky concluded that the radiation was coming from the Milky Way and was strongest in the direction of the center of the galaxy, in the constellation of Sagittarius. 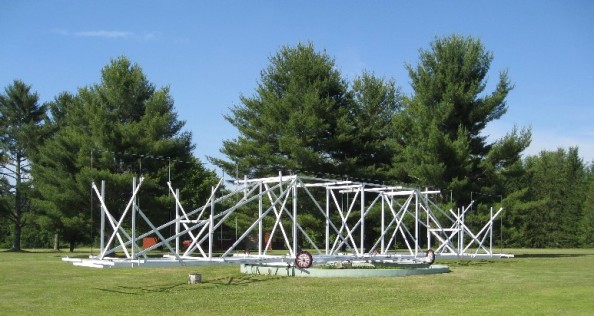 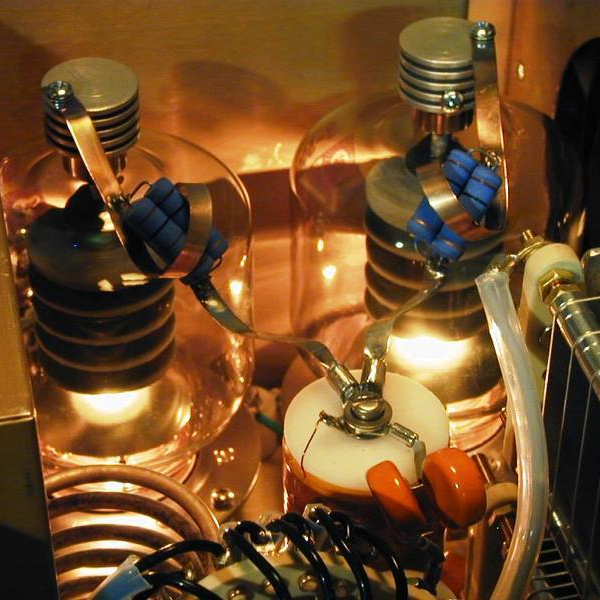